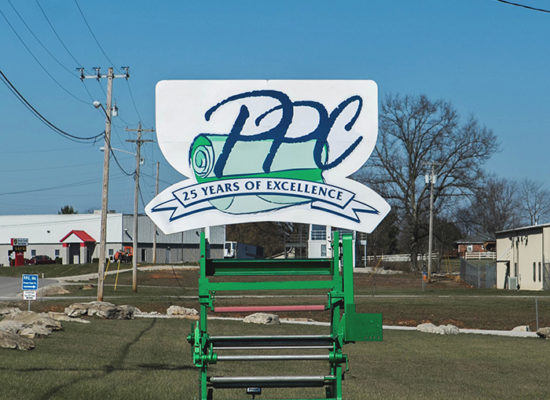 We also produce point of sale (POS) paper, packaging, void-fill, heavy weight kraft and freezer paper to the retail, manufacturing, industrial and food service industry. Being diversified is very important to us. 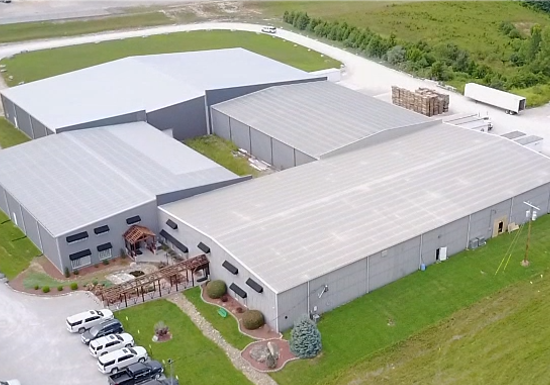 Power’s Paper Company Inc., opened its doors in November of 1989 inside a small warehouse in Elizabethtown, KY. Martin Powers began the company as the sole employee who operated a single slitting machine. He was not only the lone operator, but also the salesman and the delivery driver. The company quickly expanded and outgrew the small warehouse in Elizabethtown. Consequently, in 1996, Martin and his wife, Tara, broke ground on a new facility in their hometown of Brandenburg, Ky.

The 20,000 sq. ft building was a nice upgrade, but it too was not large enough to contain the growth of the company. Between 1999 and 2014 three additions were required The Brandenburg plant now totals 68,000 sq. ft.

In order to increase its nation-wide footprint and better serve the west coast specifically, PPC acquired two manufacturing facilities in Vancouver Washington. This expansion not only added sheeted products to our line, but it also allowed for the company to more efficiently serve the entire continental US.

In 2017 PPC acquired two Jennerjahns in order to modernize and keep up with the growing production demands.

Though PPC Inc, has a nation-wide footprint that services all 50 states, Canada, Mexico, and several other international customers, the company thrives because of its small-town values and its commitment to customer service.

Luke 6:38
"Give, and it will be given to you. Good measure, pressed down, shaken together, running over, will be put into your lap. For with the measure you use it will be measured back to you.” 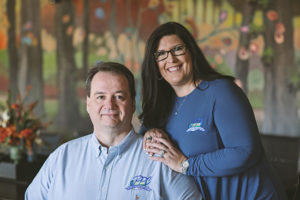 It is ingrained in the foundation of our organization to give. At PPC it has been our mission to help not only our community, but also those around us. The result of this passion has been fruitful, and ongoing.

Martin and Tara Powers have worked hard to build a thriving business in a small rural community, and with their success they have made it a priority to give back to their local community, as well as initiatives that have a global impact. 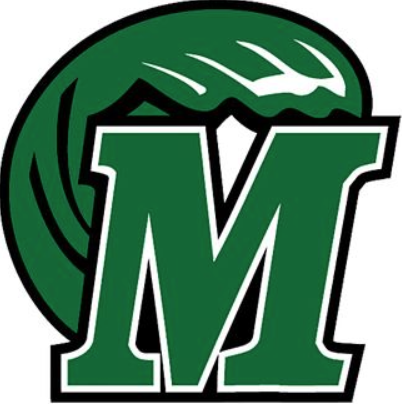 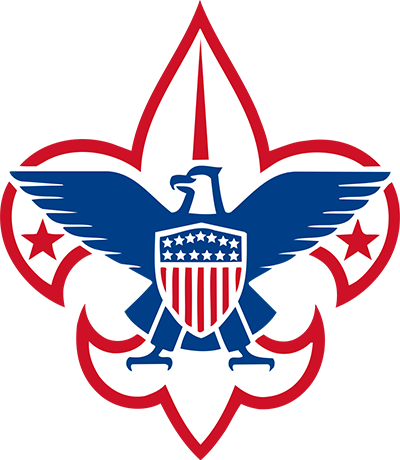 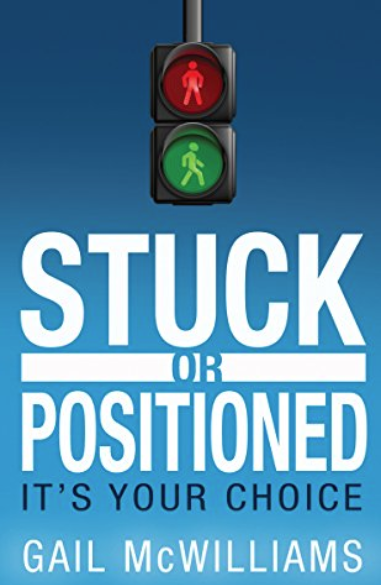 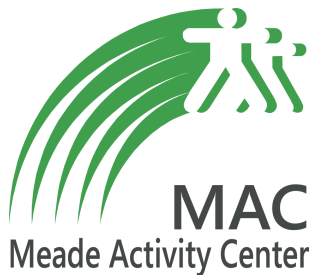 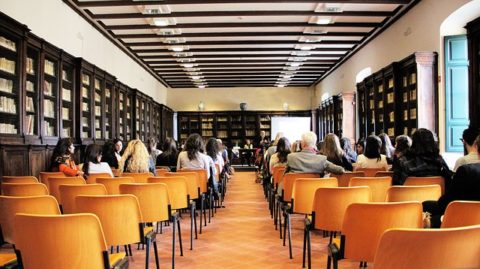 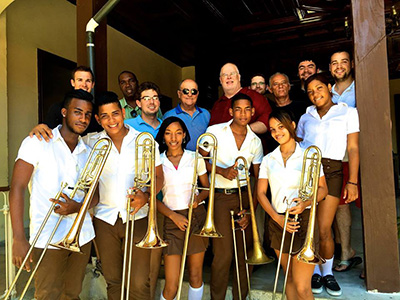 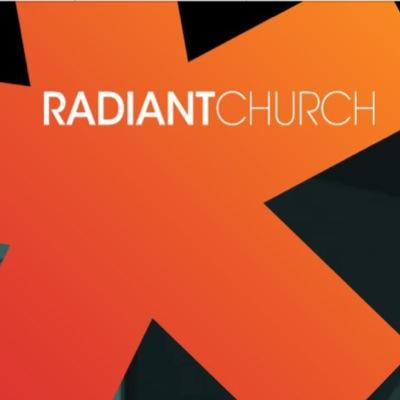 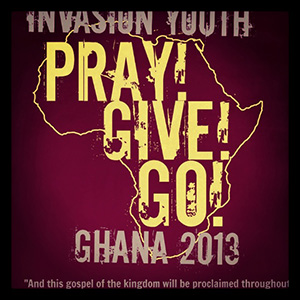 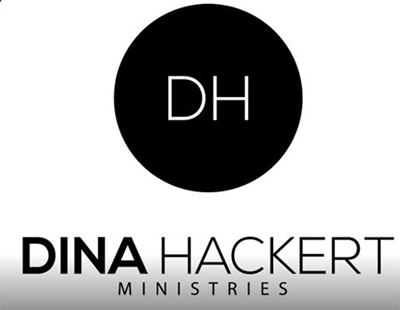 Ready to Get Started?

We strive to build long-lasting relationships with our customers to provide them with a high quality product and first class service.